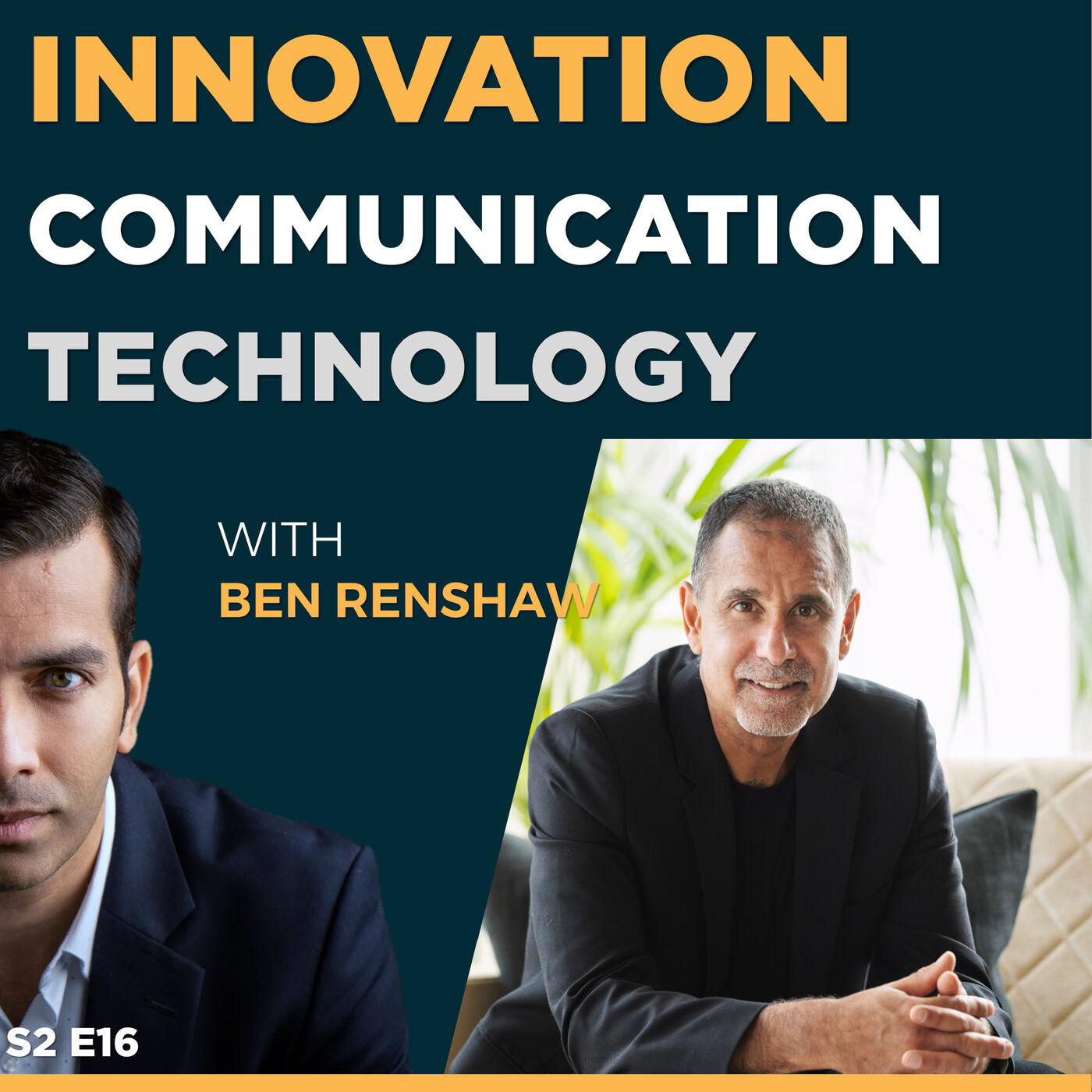 The power of being

It sounds like a play of words that we are human beings and not human doings. And yet, most people are focused on doing things rather than being.

So, in today's episode, Ben and I are talking about the power of being and his new book.

In this episode, we are talking about:

Ben Renshaw is one of the foremost leadership thinkers. Speaker, coach, and author, Ben's innovative worth leading organizations, senior executives, and entrepreneurs have brought him international acclaim. Formerly a classical violinist, Ben now plays a different tune getting the best out of people. He writes about leading and being successful in today's volatile world and is the author of ten popular books, including Being, Purpose, LEAD, and SuperCoaching.