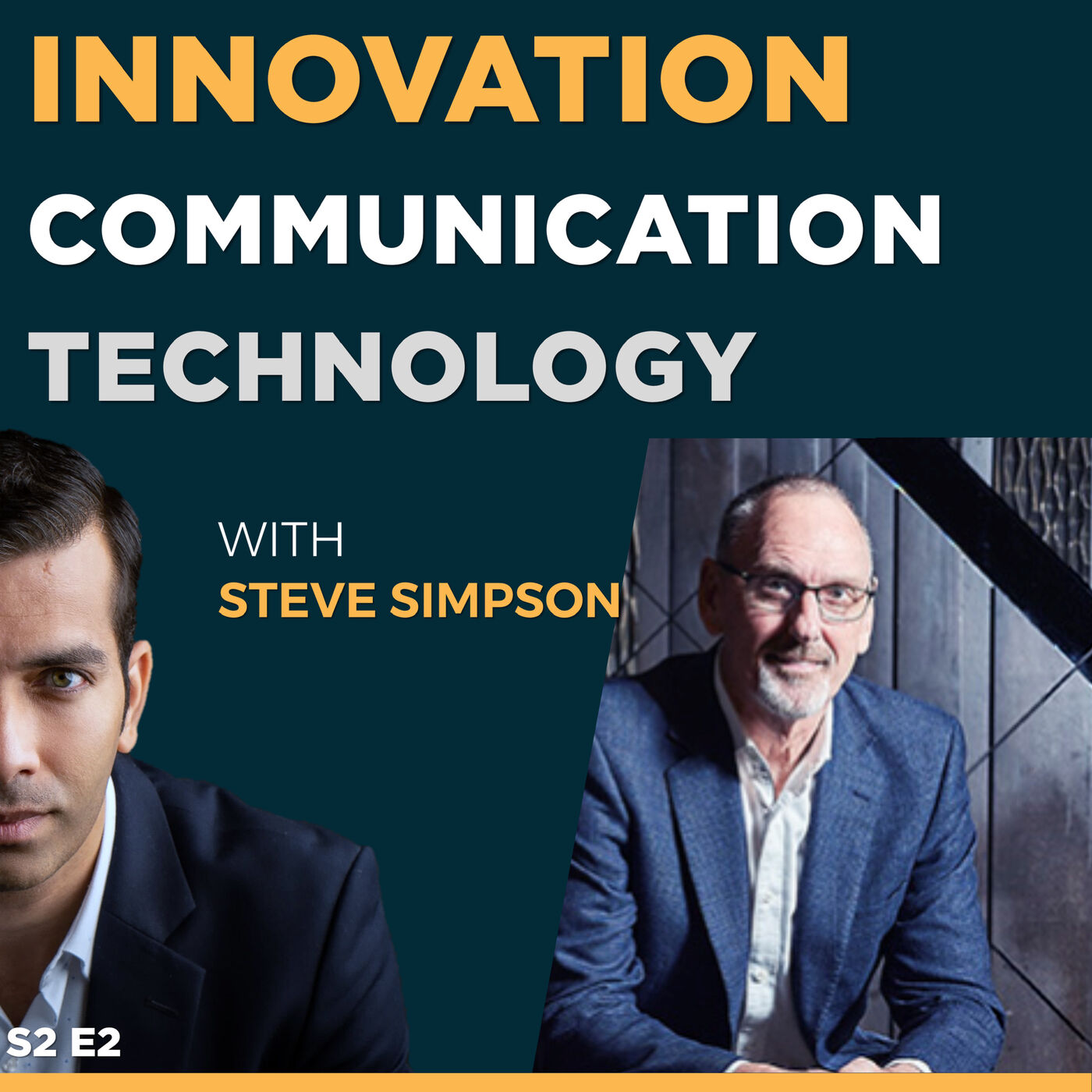 What are unwritten ground rules?

If you have ever worked in the office environment then you must have heard someone saying, "Well, this is the way we do things around here." There are so many things people do that are not necessarily part of the rule book. And yet, what you do, how you do can impact the culture you want to build.

These undocumented ways of doing things in a team environment are unwritten ground rules. And they do have a significant impact on the so-called documented cultural rule book.

Whether your goal is to improve communication, foster innovation, or drive change in your team, you cannot not pay attention to UGRs.

So in this episode, we will talk about unwritten ground rules and for that, I have Steve Simpson from Melbourne, Australia on the show.

In this episode, we talk about:

Based in Melbourne, Australia, Steve Simpson is an international speaker and culture change agent. He created the one-of-a-kind UGRs concept in the mid-’90s, initially focused on helping companies understand that without a solid culture built on UGRs, their efforts to improve service would be best to improve service limited. Until March last year, Steve traveled the world, speaking at conferences and working with organizations to help them understand and strategically improve their culture. He's now gone virtual :-)

Besides already having achieved the highest accreditation in professional speaking a decade earlier, he earned the ultimate accolade for his groundbreaking work spanning five continents when Professional Speakers Australia bestowed on him its coveted 'Educator of the Year Award.' Steve has a Master's Degree from the University of Alberta (Canada). He is the author of two books and the co-author of two more, including ‘UGRs: Creating a Culture of Service’ and ‘A Culture Turned.’