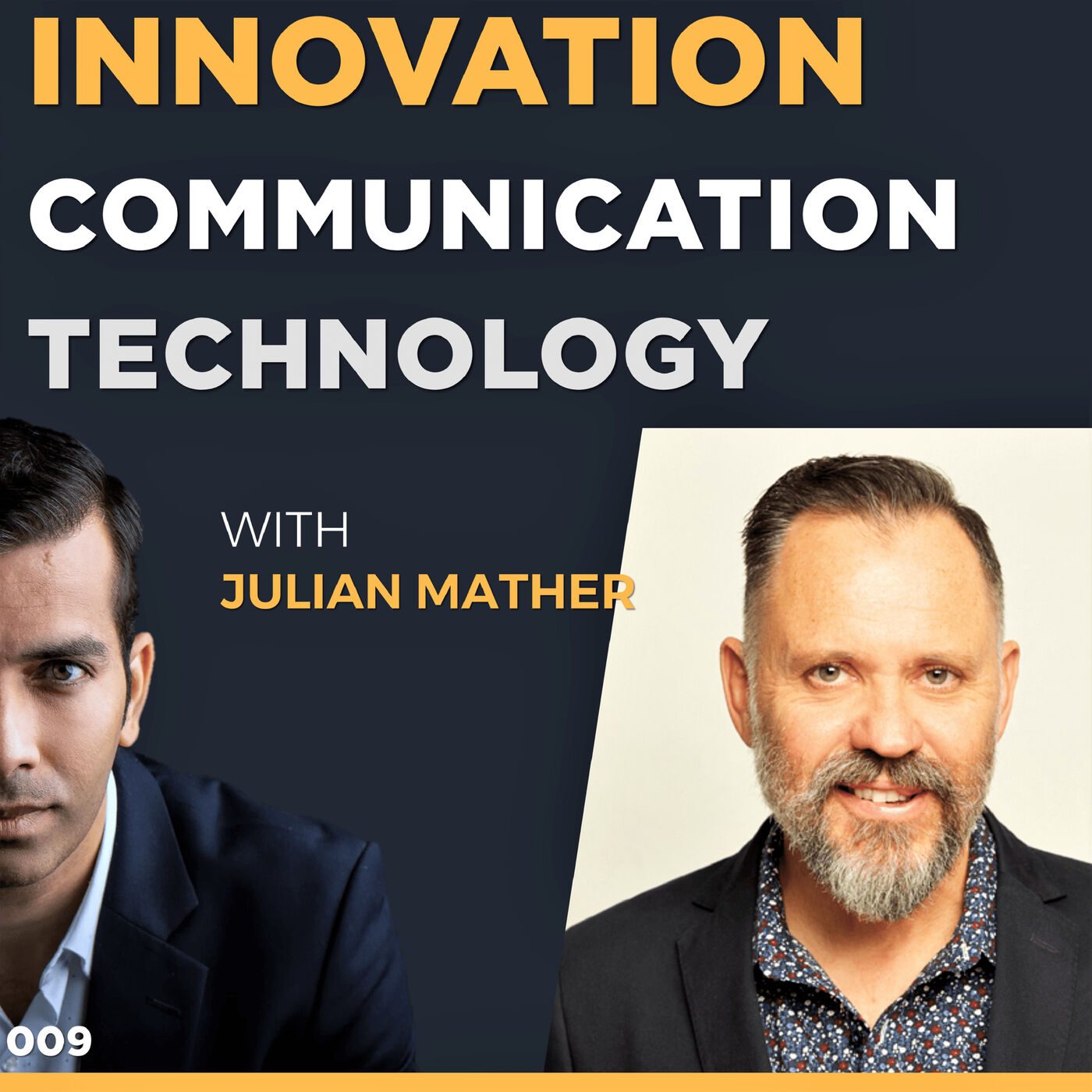 For as long as he could remember, he wanted to be a photo-journalist. But then he got sidetracked. While army sniper seemed like a good idea at the time, he found the telescopic sights of his rifle were starting to look more and more like a movie camera, and so he fell in love with film-making.

Our guest this week is Julian Mather, a keynote speaker, and a video magician. As a video magician, he shows people that smartphone video ‘works like magic’ to get customers to trust you, want to buy from you, and never leave you.

This week in the ICT podcast, I talk with Julian about:

Julian has seen the world through many lenses. Through a telescopic sight as an army sniper. Through the TV lens as a globe-trotting videographer for ABCTV, National Geographic, and BBC. Through smoke and mirrors as a professional magician.

He's traveled far, but his longest journeys have been from behind the camera to in front of it. From stutterer to professional speaker. From polite dip eater to insatiable hummus addict.

Don't forget to visit julianmather.com and grab his 6-minute video course for free.