Until you buy the first story, it is hard to buy into the one on top of that. The future is not metaverse! 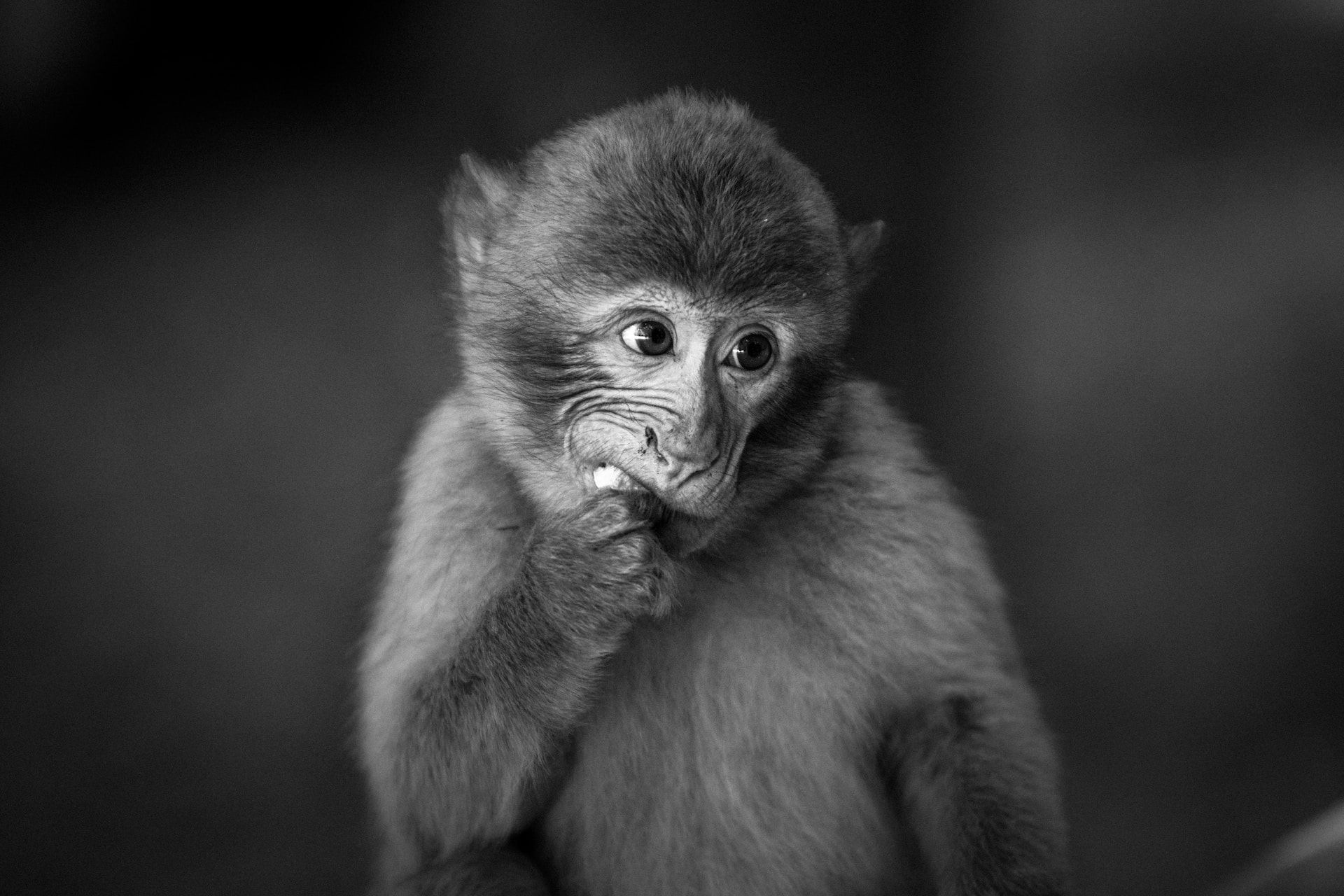 That evening my bored self decided to visit a nearby zoo. I wanted to look at different animals other than humans that day.

As I was strolling through the zoo, nothing seemed interesting as such. A weakened lion, bored hippo, sleepy giraffe, and the zebra that was perhaps trying to get rid of stripes while scuffing against the wall.

But as I passed by two monkeys, it sounded familiar. I felt like I understood what they were talking about. So, I stopped. I saw a $5 note in the first monkey's hand while the other had a bunch of bananas.

"Go away! What am I gonna do with that piece of paper? No!" monkey-2 was not at all interested.

I was curious now. Even I would have traded if I were monkey-2. It was a good deal. But monkey-2 showed total defiance to the system we all humans follow without questioning.

"If you don't adapt, how will you grow?" Monkey-1 used another tactic to convince monkey-2.

"But where did you get that $5 note?" I couldn't resist asking.

They both may have seen me watching them as none of them seemed startled. "I found it next to my cage. Someone may have dropped it," said monkey-1. And then he reeled me into their argument. "Why don't you tell him about metaverse?" said monkey-1 pointing at monkey-2.

"What does it have to do with $5 and bananas?" I asked without resisting confusion on my face.

"Look. Money is the story you people have been using for a long time. It's not real, but you adapted to it easily," monkey-1 explained, "With the metaverse, you will amplify it even further."

I couldn't believe a monkey was lecturing me on technology. However, my bored mind somehow found solace in it. "That's right, the metaverse is just another story. But people have hyped it over the top," I conceded.

"Why should I fall into the trap of something that isn't real? I have my real bananas; I can eat and fulfil my hunger," monkey-2 tried making his point clearer, "I can't eat this piece of paper."

"Yes, you have a point," I tried to empathise with him. They say that if you show empathy in situations like this, your chances of successfully convincing someone significantly increase. "But if you were to buy something else from someone, you can use it."

"But why would I buy something from others. I can get my food myself. I am self-sufficient," monkey-2 argued.

He was surely a tough nut. "That's right if one is self-sufficient, all virtual stuff is unnecessary. But human lives are not so simple anymore."

"Then it's your problem, mate, not mine," monkey-2 grinned.

"But what does it have to do with buying JPGs of monkeys as NFTs. How does it help satisfy basic needs?" Monkey-1 inquired, "And what about AR, VR, XR?"

"Wow, you seem to know quite a lot about it. You're right; NFTs are virtual assets for people using virtual setups. They don't have any value in the real world." I found myself conceding again. "AR, VR, and XR are simply some visualisations that help us deal with a complicated matter in the real world. But that's complicated for you to understand." I couldn't believe I used 'complicated' twice in a single sentence.

"And if you own a lot of NFTs, can you sell them to buy food, water, clothes, etc. Like things you can use in real life," monkey-1 asked. I thought he was trying to corner me.

"Yes, but it is not so simple. One will have to sell NFTs and get crypto-currency. Then convert crypto into fiat currency, access fiat money through a bank and then use it in the market," I explained.

"So basically, it is still a lot of gas for ordinary people!" monkey-1 threw his punchline, the first one.

"But it might work in some cases for businesses," I tried to make another case.

"So then you are using one story, using another story, to use another one? That's quite meta!" monkey-1 threw his second punch.

"Ah! That's why it is called metaverse?" Monkey-2 found a perfect reason to tease me and perhaps monkey-1, too. He was onto his last banana by then.

"Hmm, that's why I have had a hard time convincing other monkeys, including this one," monkey-1 said while pointing at monkey-2.

"Yeah...I mean, the metaverse is something like that. Until you buy the first story, it is hard to buy into the one on top of that. Moreover, with the world we are living in today, the real stuff is more valuable than all these made-up things." I added, "The future is definitely not metaverse."

Just then, I saw the caretaker walking toward me with a bunch of keys in his hands. As he came closer, "Who are you talking to, mate?" he asked.

"I was just explaining metaverse to these two monkeys here," I replied, feeling that I was doing something amazing.

"There are no monkeys here! These are holograms," the caretaker continued as he stood next to me. "The zoo has been testing a new AR system. We scrape your social media data and data from phone apps to build these experiences. Our animals can talk to you and strike a conversation to your liking," he said with a plain face. "Officials say that this is equivalent to your screen time now. The more you stay here, the more we earn."

"Yeah, go figure," said the caretaker in a dismissive manner, "Now, if you may, please leave. It's time to close the zoo now."

I was already leaving anyway, with dropped shoulders and a mind full of a conundrum. The boredom did go away, but it was replaced with somewhat existential questions.