Learn to think from the first principles. You won't regret it! 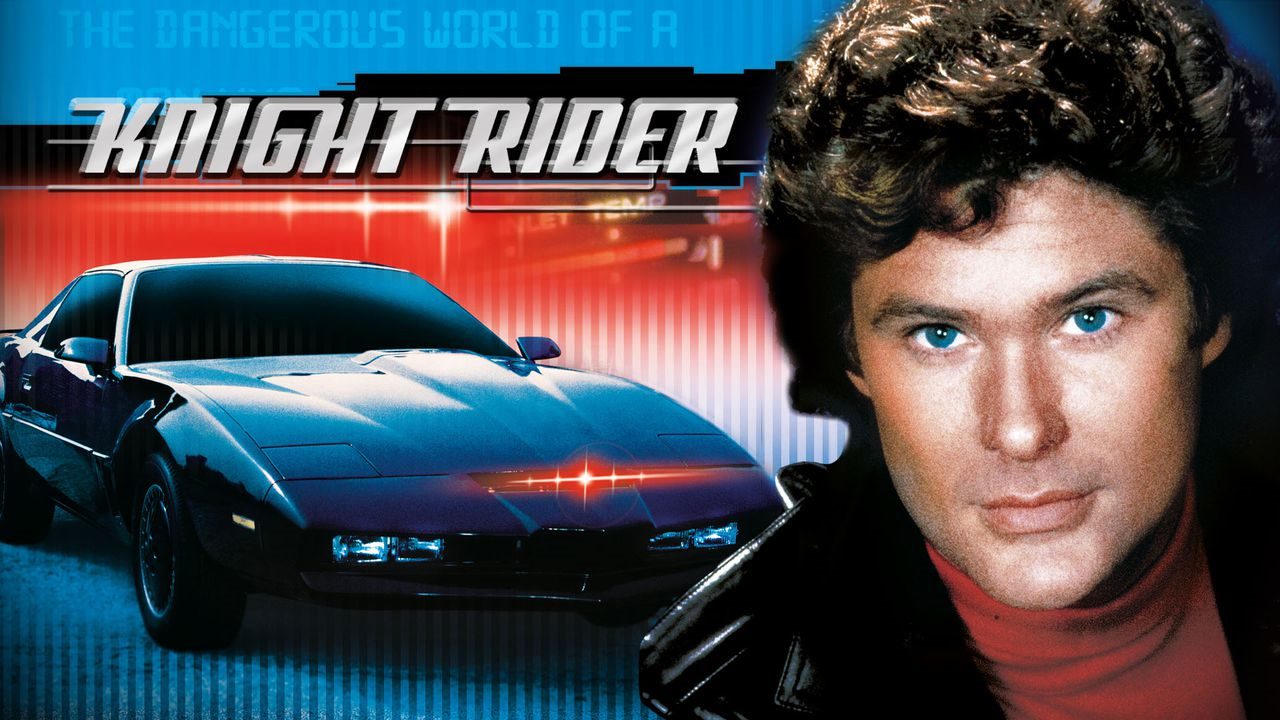 In "Back To The Future," there is a famous dialogue where Doc Brown says, "Your future is whatever you make it, so make it a good one." Normally, I wouldn't take dialogue from a movie to follow in real life, but this one is different.

Last week I was on Aakashwani Sydney 98.5 FM doing my monthly live radio show, "Technology and You." The topic for the month was "Science fiction, reality, and the future." As you can imagine, science fiction and the future are always fascinating topics. But, unfortunately, many people use this fascination to push anything and everything. So often, things are far fetched and are not based on any rigour.

So, having this background forced me to be extra cautious while preparing for the show. And I did what I'd always do under such situations - prepared from the first principles.

In the 17th century, electricity was a matter of curiosity amongst several scientists. One of them was Galvani, who did some experiments in 1780. He showed that the legs of a dead frog can twitch when he applied electric current to it. His nephew Aldini, in 1803, took a step further and used human corpses to show that it also happens with human bodies. Soon the news spread and a writer Mary Shelly published a novel in 1818. The main character in that novel was Dr Victor Frankenstein. He stitches several body parts and, using electricity, brings his creation to life. In 1931 the movie "Frankenstein" was produced based on the same story, which Earl Bakken saw during his young age. That inspired him to create the world's first battery-powered pacemaker in 1957.

This is one of the many examples of sci-fi turning into reality.

Whether we talk about Jules Verne's novel "From Earth to the Moon" or refer to "2001: A Space Odyssey," it follows the same lifecycle. First, someone thinks creatively, goes out and shows it to the world; someone else is inspired by it, and then tries to make it a reality. So, most science fiction eventually becomes a reality, at least in some shape or form. It is just a matter of "when."

But why does it happen, really? And the answer lies in the creative process followed by many. If you want to make your creative output more compelling, it must be convincing. And, to make it more convincing, often creative people take help from subject matter experts. With this help, they try their best to extrapolate the reality in many different ways. And guess what, it works!

If you watch or read any science fiction from the past or the latest one, you will find some interesting similarities. One major aspect here is  "plausibility." Sci-fi often talks about what is plausible, not "possible." Because what is possible can be debated or argued. But plausibility is difficult to contest. Even Isaac Asimov has said he loves sci-fi because it is respected even though it seems speculative. It fills the gap with plausibility and takes you where possibility cannot take you yet. It helps you share your ideas without the pressure of any evidence.

Sci-fi talks about what is plausible and takes you where possibility cannot take you. It helps you share your ideas without the pressure of any evidence.

And in my view, this is one of the biggest differentiators why creative people can predict the future...almost!

Think about gene editing and Gattaca, cloning for an organ transplant and The Island, driverless cars and Knight Rider or Total Recall, AI voice assistants and 2001: A Space Odyssey, or Wuhan-400 and The Eyes of Darkness.

In his sci-fi (but dystopian) novel "1984" George Orwell says (reworded), "To change people, change their language, how they speak, and how they think."

Now - if you were to take these two quotes or statements, one from Doc Brown and the other from Orwell, what do you figure?

More than a hundred years have passed since the previous major pandemic. So much progress and changes have happened. But the advice hasn't changed.

Do you know why?

Because there are some principles behind it. And principles don't change.

Whether they are scientific principles or the ones you live your life by, all the same.

When everything seems to be changing at a neck-breaking speed. When uncertainty is constantly looming around you. When things are getting more complicated than they should be. Your best bet is not to chase the change - it's not even to keep adapting continuously.

They are not hard to find or learn—quite the opposite. But it can be a little harder to practice. Because, after all, it is hard to let go of associative thinking. Many people rather prefer to follow others and their thinking without question.

But be mindful of the ideas and frameworks you inherit or adopt. They strongly influence how you think, feel, and, therefore, progress.

But be mindful of the ideas and frameworks you inherit or adopt.

Create your own recipes, and be the chef of your own life.

Want to deal with misinformation?

Want to deal with information overload?

Want to get clarity, peace of mind, certainty?

Learn to think from the first principles. You won't regret it.

Learn to think from the first principles. You won't regret it.