In a time of crisis, the first principles-based thinking is your best bet !

I still remember that day and night when our IoT platform crashed. Precisely two days before a product demonstration for a client.

In the middle of 2015, when the concept of IoT was fairly new, we were working on many innovative products at my own company, Knewron Technologies. We primarily functioned as a design studio for our customers.

Earlier that year, we outsourced a large part of our platform development to the external team. They took more than five months to come up with just the basics. And then, one fine evening, this happened.

We simply had no time to do it all over again or involve any external team. Plus, the demonstration was particularly important for me. So, I took matters into my own hands.

Around 6 in the evening, I sat down with one determination - to rebuild our IoT platform before the demo. I spent all night going through my checklist and building the whole thing block by block. I documented every single step I took, and by the time it was 9 in the morning, it was done.

Finally, I had my IoT platform ready for the demo. It was fully functional. And it was at a stage where it was supposed to be on that day. And...I managed to sleep peacefully after that.

The scheduled demonstration also went well; it was successful. We got the work. And using the same platform, we built several smart products over the next few years.

Then about four years later, I ended up writing my first book - Build Your Own IoT Platform. The subtitle of the book was "Develop a fully flexible and scalable IoT platform in 24 hours."

Many people asked me if it was a marketing gimmick, and I said, "No, no, no. I actually built this platform in less than 24 hours. It is a real deal."

Now the thing is, this book has done fairly well for the past three years, and my publishers and I felt it is the right time for the new edition of the book.

So, I am excited and happy to introduce the second edition of "Build Your Own IoT Platform." I have included a few sample projects to show you what is possible in this edition. I have also briefly covered hardware interfaces and important considerations.

This book is 100% practical. It shows you a modular and cost-effective approach to building a complex piece of technology.

And for what it is worth - the crashing of the server, the whole rebuilding exercise, and everything that followed only asserts one thing. When times like this or otherwise – the first principles-based thinking is your best bet.

In a time of crisis, the first principles-based thinking is your best bet ! 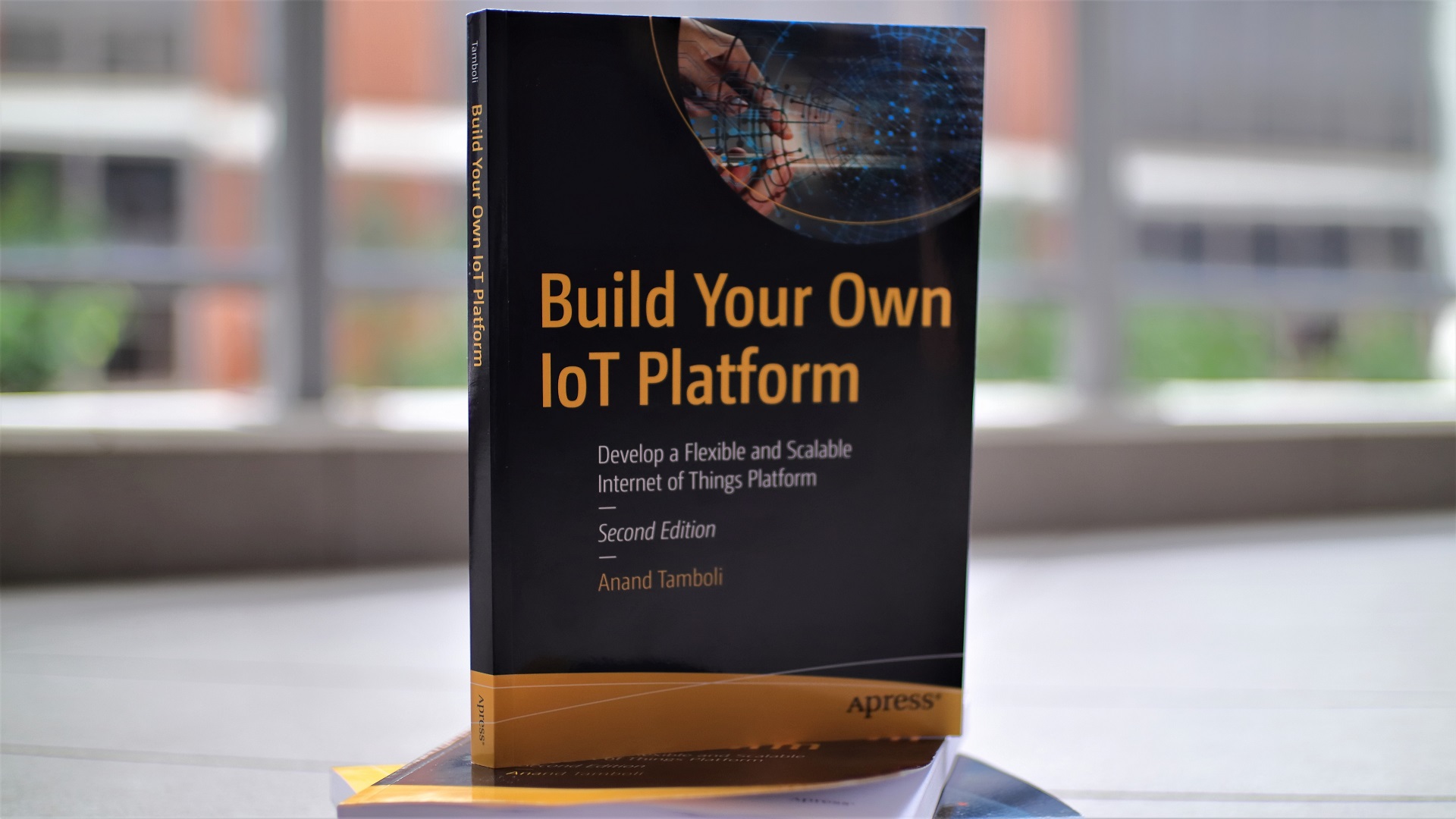